Against all odds, Christoffer Lindhe has turned an unforeseen situation to an advantage. At the age of 17 he woke up in the intensive care unit without legs and with only one arm left. Two years later he proved the impossible, by getting into the Paralympics in Beijing, completing his high school studies and at the same time taking his driving license.

After Beijing, much more has happened. Another Paralympics, lots of inspirational lectures and the foundation of his own prosthetic company, Lindhe Xtend.

Christoffer refuses to see something as impossible, some problems only take a little longer to solve. Through his actions, Christoffer wants to prove and inspire others to follow their dreams and not give up just because the problems arise.

THIS IS THE STORY OF HIS LIFE 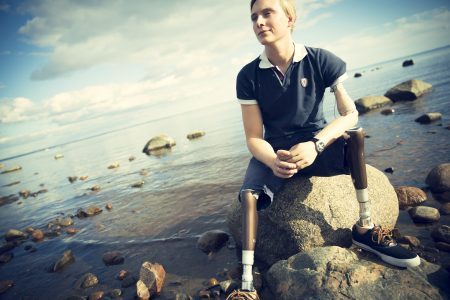 Christoffer Lindhe was just 17 years old when he lost both legs and an arm in a railway accident in 2006. But against all odds he survived, largely thanks to the fact that he was very fit as a top class swimmer. 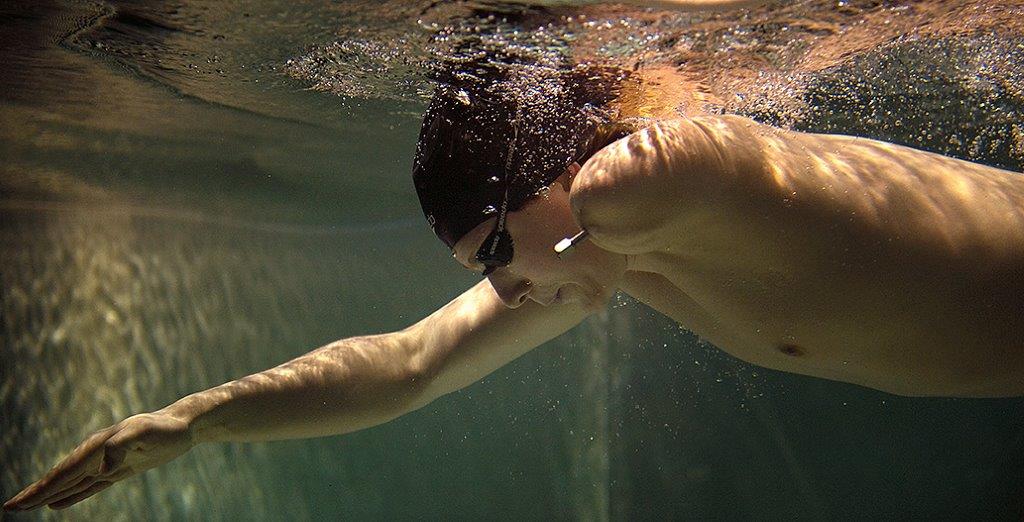 With impressive single-mindedness, he decided to proceed with his active life, and just two years after the accident he competed in the Paralympics with outstanding performances in both Peking in 2008 and London in 2012. 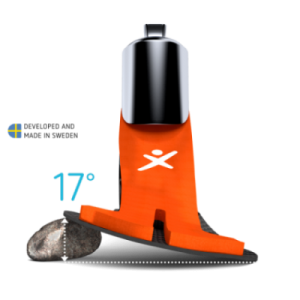 However things were more difficult in his everyday life. Walking outdoors turned out to be a challenge. Christoffer tried many different prosthetic feet, but couldn’t find any that were good enough. The smallest hole or stone made him lose his balance and fall over, despite the fact that he was very fit. He was forced to use a wheelchair though he didn’t want to.

So, as part of his training to become a development engineer, he researched why his balance was not good enough, and arrived at the conclusion that it was the restricted mobility in the prosthetic foot that was the problem. As he wanted to be able to be outside and not be dependent on a wheel chair, in partnership with orthopaedic technicians and universities, he started to develop his own foot prosthesis. The development resulted in Xtend Foot, a prosthetic foot with greater lateral turning capacity, which moves more like a human foot and adapts to the surface if you tread on something uneven. Which enables the user to walk safely and securely, both outside and indoors. And it was a world-first innovation. 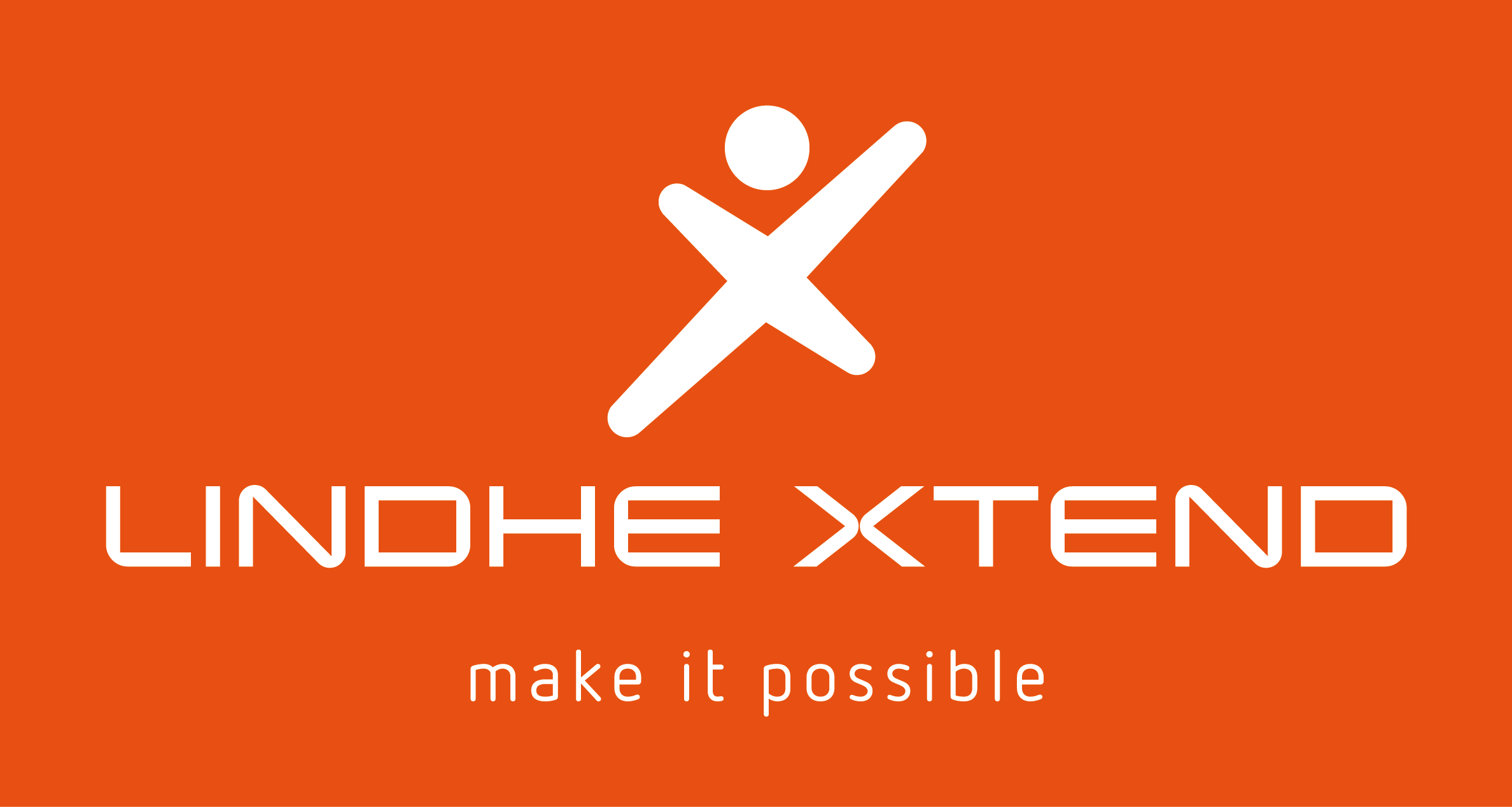 Christoffer Lindhe is the founder and principal owner of Lindhe Xtend AB. He has received awards and honours for his inventiveness, his company and his leadership. The company is young but has now established a foot-print in several markets including Sweden, Norway, France and Germany.

Read more about the company and its products here: Lindhe Xtend 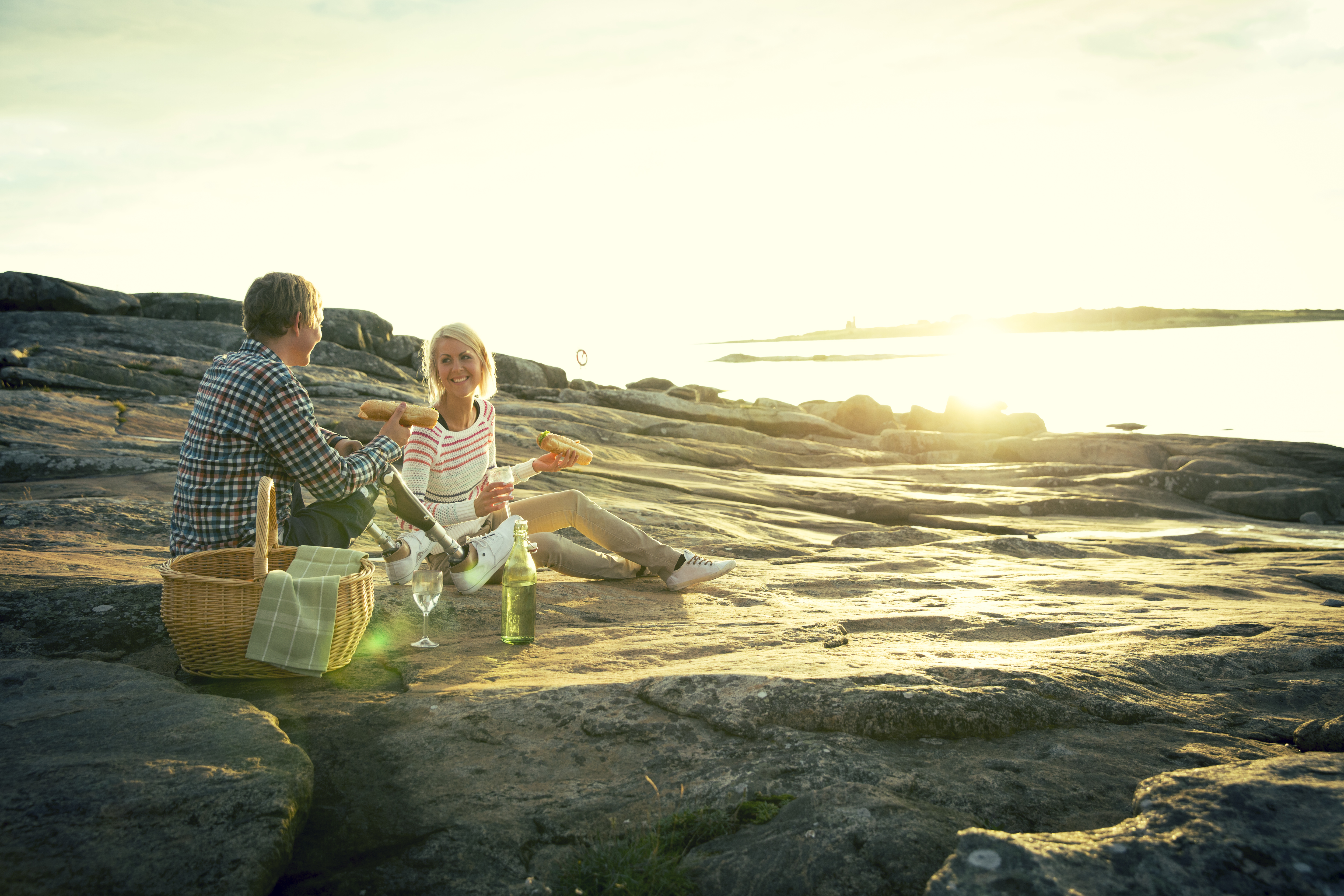 Christoffer Lindhe met Martina about a year after his accident. Since then, Martina has been his strongest supporter on the challenges in life. In 2015, their daughter Ellie was born.